For more than 30 years, strategic acquisitions have allowed Shaffer Entertainment to expand its footprint across the Midwest with additional locations in Indianapolis and Richmond, Indiana.

Recently, Shaffer expanded its footprint even further by providing its services to corporate accounts located throughout the United States. 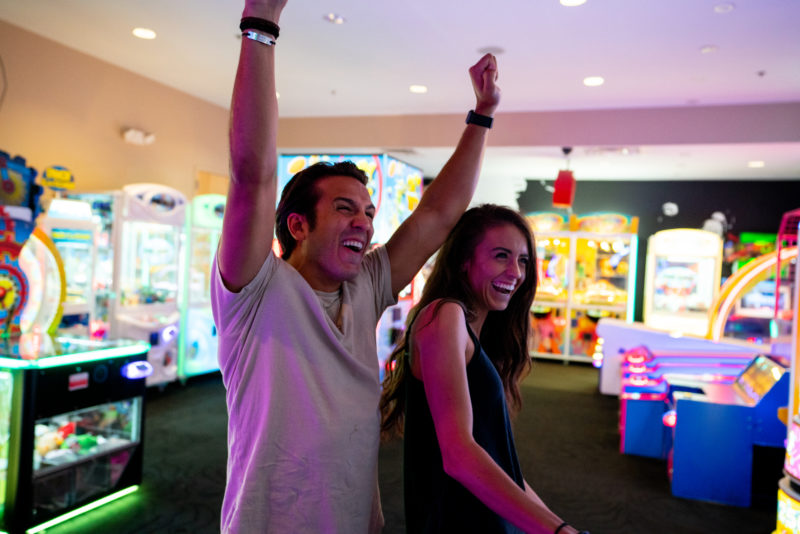 Shaffer started out operating jukeboxes, pool tables, and video games, as well as 450 cigarette machines, in bars, movie theaters, and restaurants 15 years ago.

Indoor smoking bans negatively affected the Shaffer’s business, leading Shaffer to reevaluate their position and direction in the industry.

“A lot of [Shaffer’s] best customers also liked to smoke a lot of cigarettes, [so] what we didn’t plan on was the loss of other revenue streams from jukeboxes and pool tables,” said Andy Shaffer, President of Shaffer Entertainment.

This resulted in Shaffer taking the leap of faith and include family entertainment centers (FECs) among its business holdings.

Shaffer started with an indoor water park, Fort Rapids Water Park in Columbus, Ohio. They then expanded, opening Rule 3 in Pickerington, Ohio, an FEC with a bowling center and a 60-piece arcade.

After realizing their centers were hosting a lot of parties, and they were floating an accounting security risk by continuing to use coin operated games, Shaffer Entertainment decided to implement the Embed System. 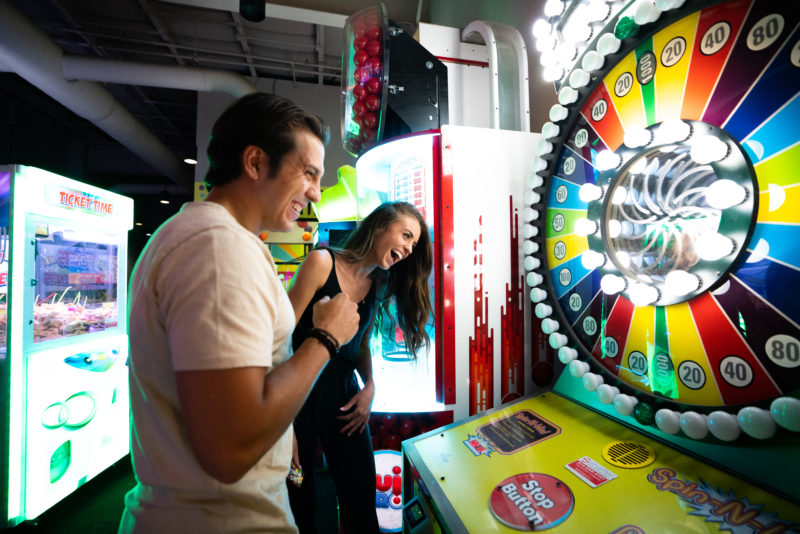 Implementing the Embed System was not without reservation from Shaffer Entertainment's FEC owner-operators.

“One of the things the locations were nervous about was that FEC visitors were used to using tickets and tokens and making the switch to [an arcade cashless system] would be difficult,” Andy Shaffer recalled.

Once Shaffer got his locations on board, they promoted the benefits of changing to the Embed system, declaring their locations environmentally friendly by eliminating paper tickets.

Shaffer stated, “The promotion minimized potential frustration guests visiting these locations might experience because they thought the go-green promotion was cool, so no one argued against us being environmentally conscious.”

The benefits of switching from tickets and tokens to the Embed Cashless System were realized immediately.

As Shaffer Entertainment learned more about Embed's integrated business system and gained greater trust in the overall Embed Solution, it was a no-brainer to continue to switch its other large arcades from coin operated system to the Embed Cashless System. 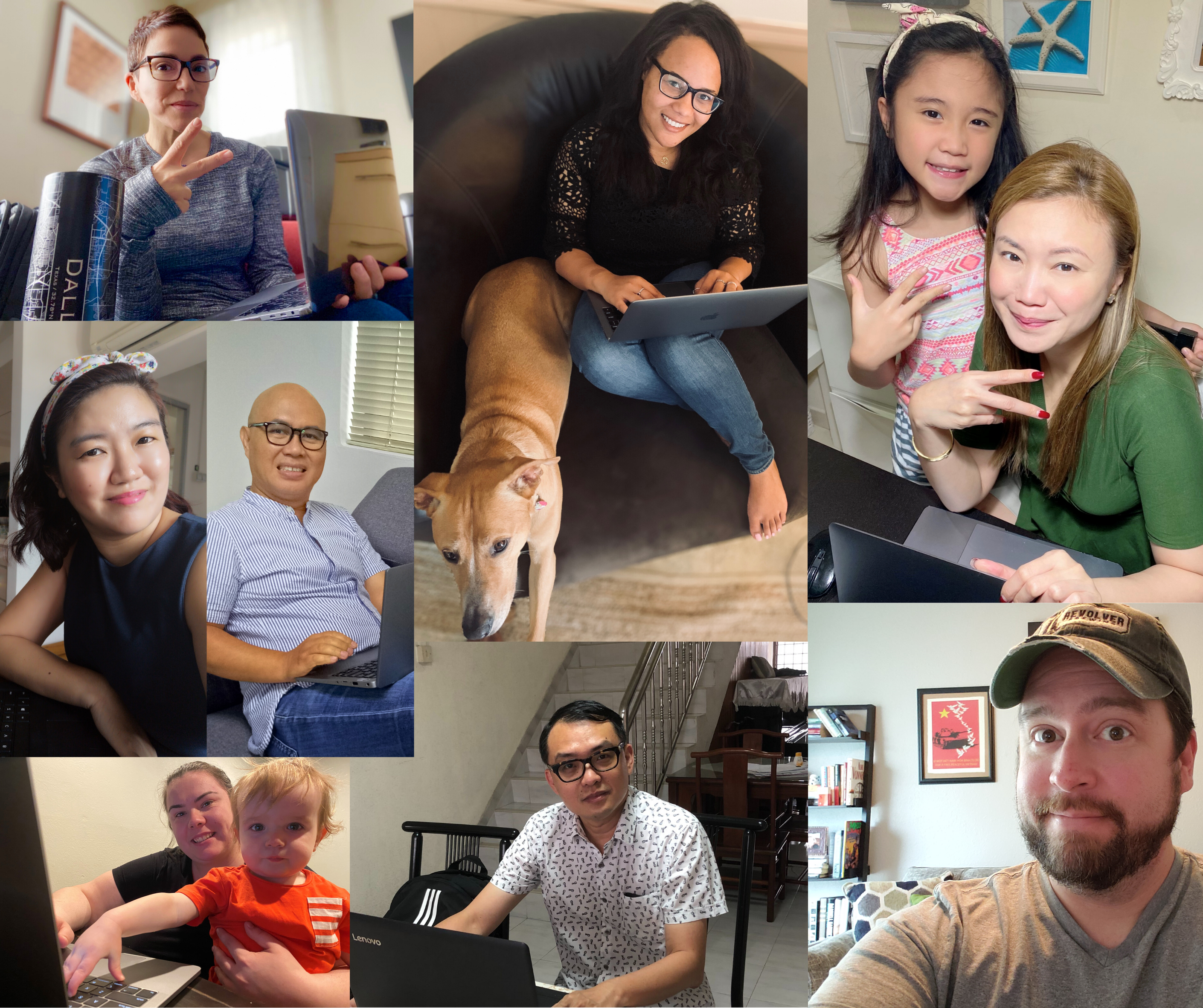 Sharing our knowledge to help you enable your business of fun.
Tweets by EmbedCard

On revenue growth, the Harvard Business Review mentions that a lot of companies treat cost cutting as a skill - something that senior managers are competent on doing. However, if executives are asked to boost growth, they are left stunned.  Total revenue tells a story about the business growth, but not the how. In this fast-paced and technology-driven age, family entertainment centers and other companies should unlearn cost cutting as the answer to revenue growth.

3 Operation-Transforming Technologies for FECs of the Future

What do we mean when we say "FEC of the Future?"  A family entertainment center of the future has the following tech-driven qualities: A revolutionized consumer journey A redefined revenue landscape A wider demographic Embracing emerging technology is necessary to achieve these. But before you can reshape the way your guests engage with your business and create tech-based revenue streams, you need to transform your operations and bring them to the next level.

The future is digital – even for brick-and-mortar businesses in the entertainment and amusement industry. It’s smart, automated, and high-tech. Today, we are getting first-hand experience on the benefits of rising technology. Light bulbs, refrigerators, security cameras – you name it – almost everything can now be controlled easily from a mobile phone. Since this is the case, consumers demand the same level of quality, convenience, and interactions from family entertainment centers.