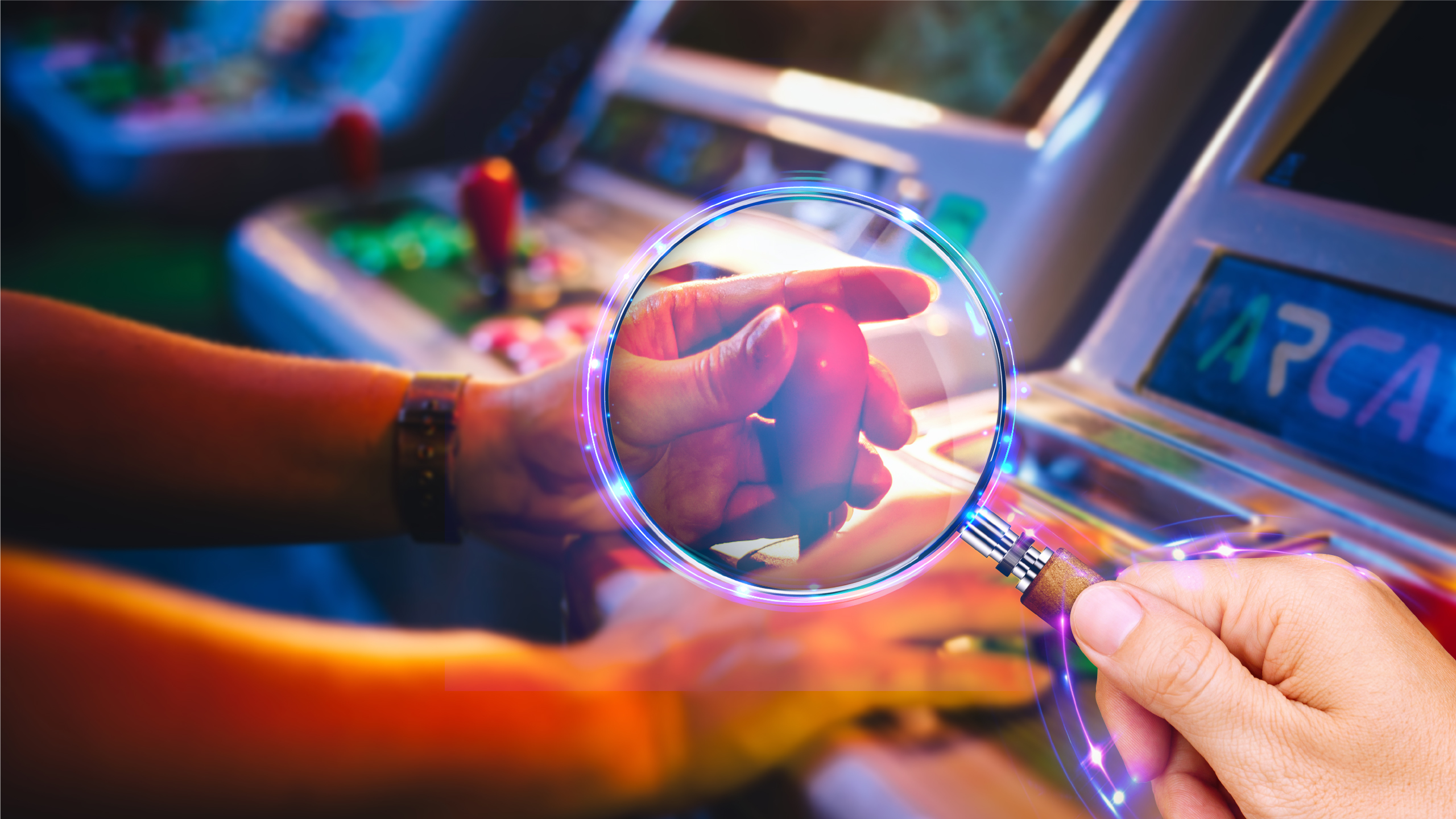 Check out these Case Studies to see how Embed’s offerings have enabled our clients to run their operations more efficiently and enhance their overall guest experience. 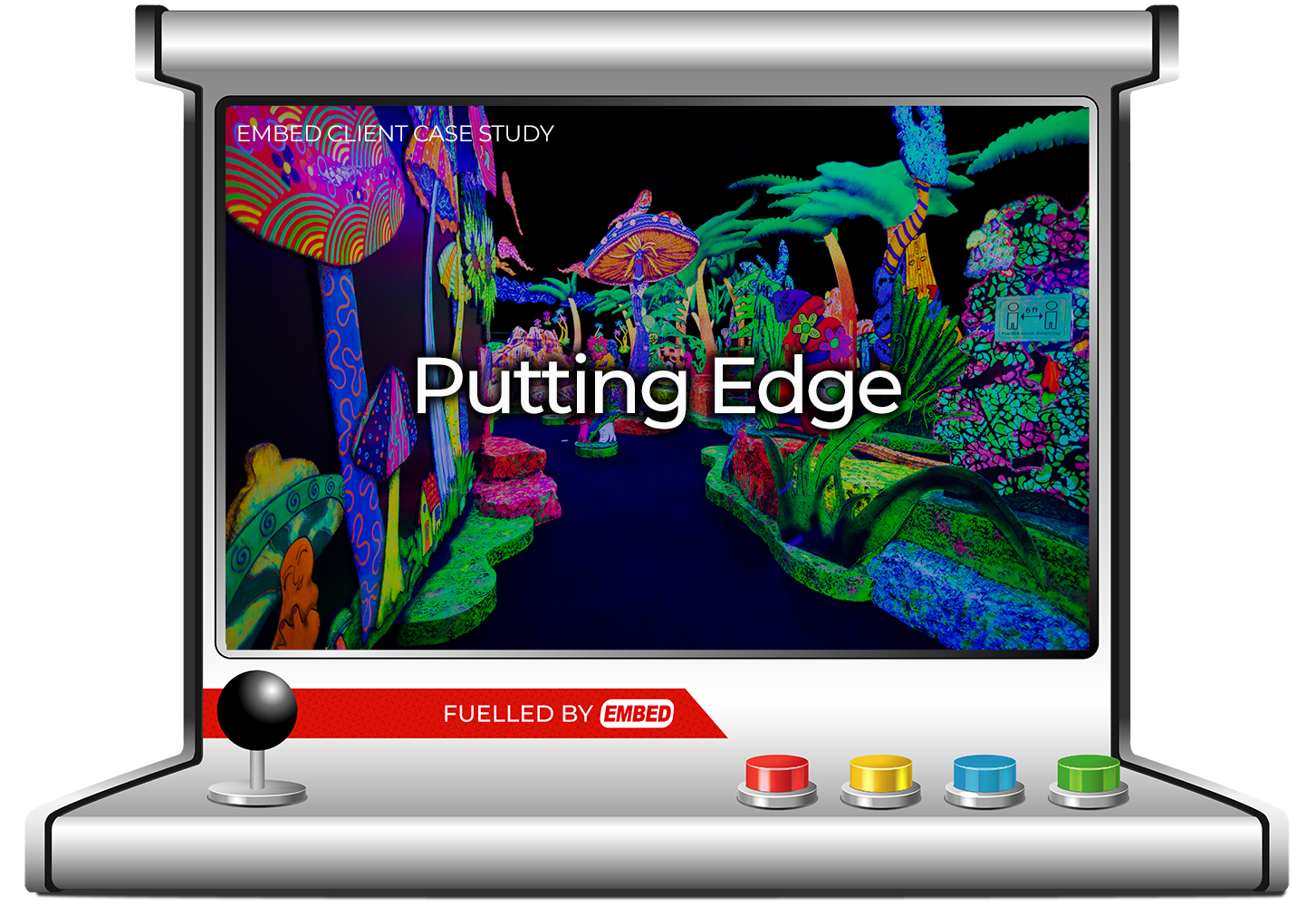 Challenge: Updating a Cashless System from a Ticket-and-Token Arcade

Before working with Embed, Putting Edge had the vision to change the miniature golf industry by making it an indoor experience infused with blacklight technology – what they call “Illuminated Play.” In their earlier days, they also operated coin-op non-redemption arcade games for adults and kids to enjoy while waiting for their turn at mini-golf.

As soon as they started expanding in Canada in the first couple of years in the business, Putting Edge wanted to further elevate their business and did extensive research on different cashless systems to replace their ticket-and-token based arcade.

Founded in 1995 in Brampton, Ontario, Putting Edge pioneered the industry of glow-in-the-dark miniature golf, working with vendors to create items like glow-in-the-dark putters that are used by other similar businesses today. Each location offers a custom-built, hand-painted 18-hole course ranging from one to two-storey, and a glow-in-the-dark arcade to match.

Implementing the cashless system across all their locations during the pandemic, Jason Vanderburgh, Putting Edge President, has seen the ordeal as an opportunity to retool their business:

“The way we offer our solutions now, without Embed solutions in place, it would be impossible. When COVID came around, it changed the whole landscape of how everybody operates when it comes to touchpoints - payment methods, paying online, reserving an event – and we couldn’t do that without somebody like Embed who’s able to allow us to offer everything online.”

The Embed integration enabled Putting Edge to streamline their operations and optimize the guest experience, creating a cohesive experience across all their locations that scales with their growth.

One essential system function that Putting Edge required of their system was a seamless integration with Clubspeed: “When looking at different software to use for our operations, whether they partner with Embed or not is now the benchmark,” says Vanderburgh. 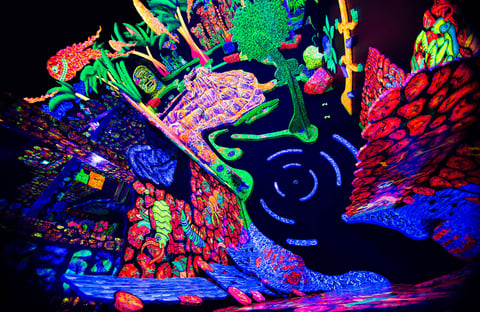 After partnering with Embed, Putting Edge has seen increased operational efficiency and consistency in every location. Going cashless resulted to most arcade payments being processed through their card-based and contactless system:

“Going to the Embed system from our older ticket-and-token system has easily more than doubled the numbers that we see on our arcade revenue. It’s turned another revenue stream into one of our main focuses when we look at increasing revenue and product expansion,” says Vanderburgh.

With reliability, the contactless options it provides guests, and the customizability, according to Vanderburgh, Putting Edge enjoys the following elements of the system: “I think the most impactful Embed products we’re using are the game cards and smartTOUCH readers that we have on all our games. We’re able to match the look and feel to our facility and we can customize the screens. We don’t have any issues with them, and an integral part of this is the reliability.”

As their business consistently grows, Putting Edge continues to expand their product offerings to guests. “We’re looking into some VR integration with the VR setup we have,” says Vanderburgh. “We’re happy that Embed has such extensive integrations with other software that we’re not handcuffed by it.”

Putting Edge has grown to 11 locations since their original store opening in 1995. Partnering with Embed plays a major role in this expansion: “We’ve changed virtually everything with technology, but something about Embed keeps us from the need to shop and look around in the last seven years. If there’s something that is getting in our way or slowing us down, we won’t hesitate to replace it. We’ve never had to do that with Embed and that stands out,” Vanderburgh claims. 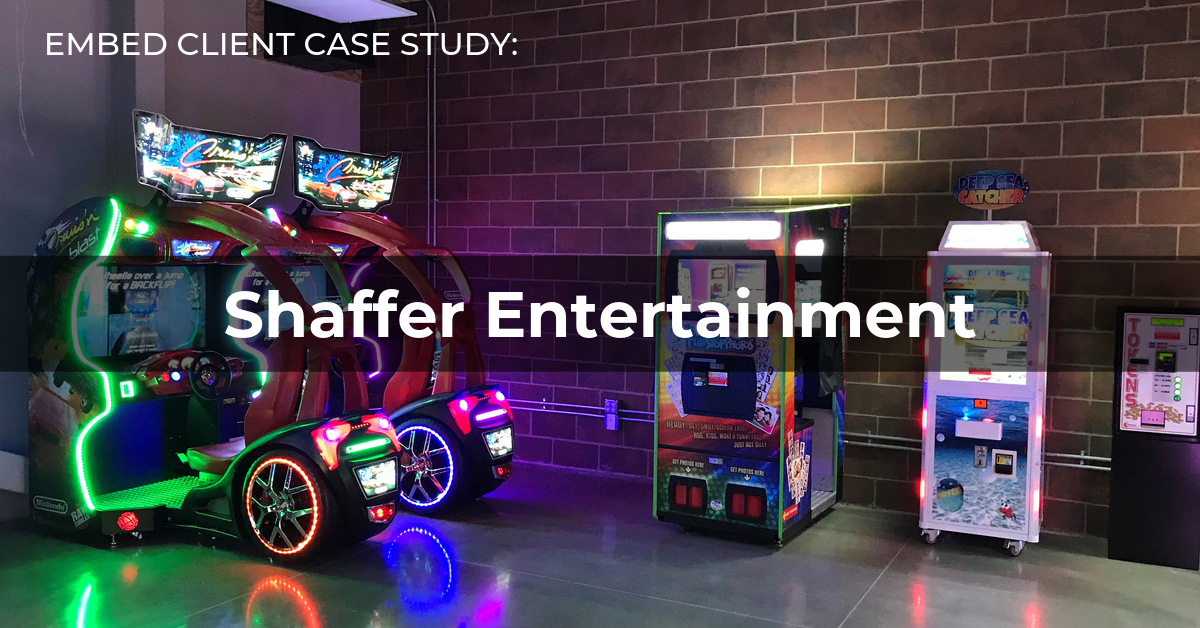