How to Protect Your Game Gear From Mould & Bacteria

How to Protect Your Game Gear From Mould & Bacteria

If your facility offers games such as laser tag, paintball, go-kart, ice-hockey, rock-climbing, or VR to your guests and requires headgear, you can’t miss this. Your head gear may be the perfect environment for mould and bacteria to grow. After all, all that mould and bacteria need is a dark, moist space to germinate dormant spores invisible to the human eye.

Did you know that mould can be present on the fabric insert inside the helmet? This poses a risk of respiratory or other infections in individuals with compromised immune systems, damaged lungs, or an allergy to mould? True story. This is what happened with “This Fallout Power Armor Helmet”

How does mould and bacteria get into your head gear?

How to keep your head gear free of mould and bacteria?

Embed Hygiene Defence Surface Spray is non-toxic and safe for families and society’s most vulnerable: children and the elderly. Simply spray a fine mist inside and outside and let air dry (a little goes a long way.) This will neutralise any active mould, bacteria, and their spores. From time to time, vacuum inside and out of your headgear to remove spores and dead mould. 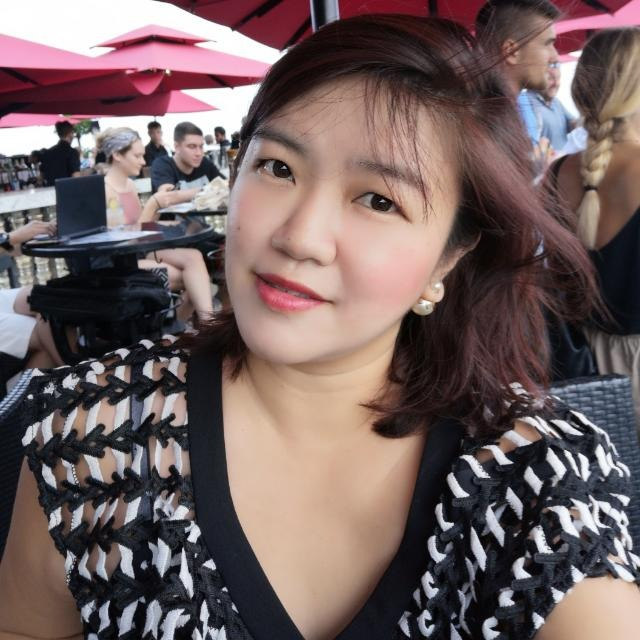 The Future of Consumer Self-Service

The family entertainment, amusement, and attractions industries are social industries deeply affected by the coronavirus pandemic. And, although the industry's overall foundation remains the same, many aspects of your business must be reevaluated, starting with recognizing the consumer who awaits post-pandemic.  The post-pandemic consumer will challenge us to balance the line between self-service and guest experience. We’re living in the post-queue/post-line world, where instant gratification and speed of service matter. And thanks to COVID-19, fears of virus transmission have led to a spike in low-touch, contact-free mobile payments. And that’s not going away. So, what does the future of self-service hold for family entertainment centers?

The modern business has become a data-driven environment. Data has changed drastically in the last few years due to advances in technology, in this case family entertainment center technology, that has increased the amount of data there is to collect whilst also enhancing the ability to collect it. Smartphones are a great example of this, giving business all different types of information such as search history, locations, and personal data among other stuff too.

Innovation In A Crisis Ensures Survival

The coronavirus pandemic has exposed weak spots in some businesses’ strategies and forced them to innovate far faster than they might have otherwise. The experts at McKinsey say that prioritizing innovation today is the key to unlocking post-crisis growth, which couldn’t be more accurate in the family entertainment industry.